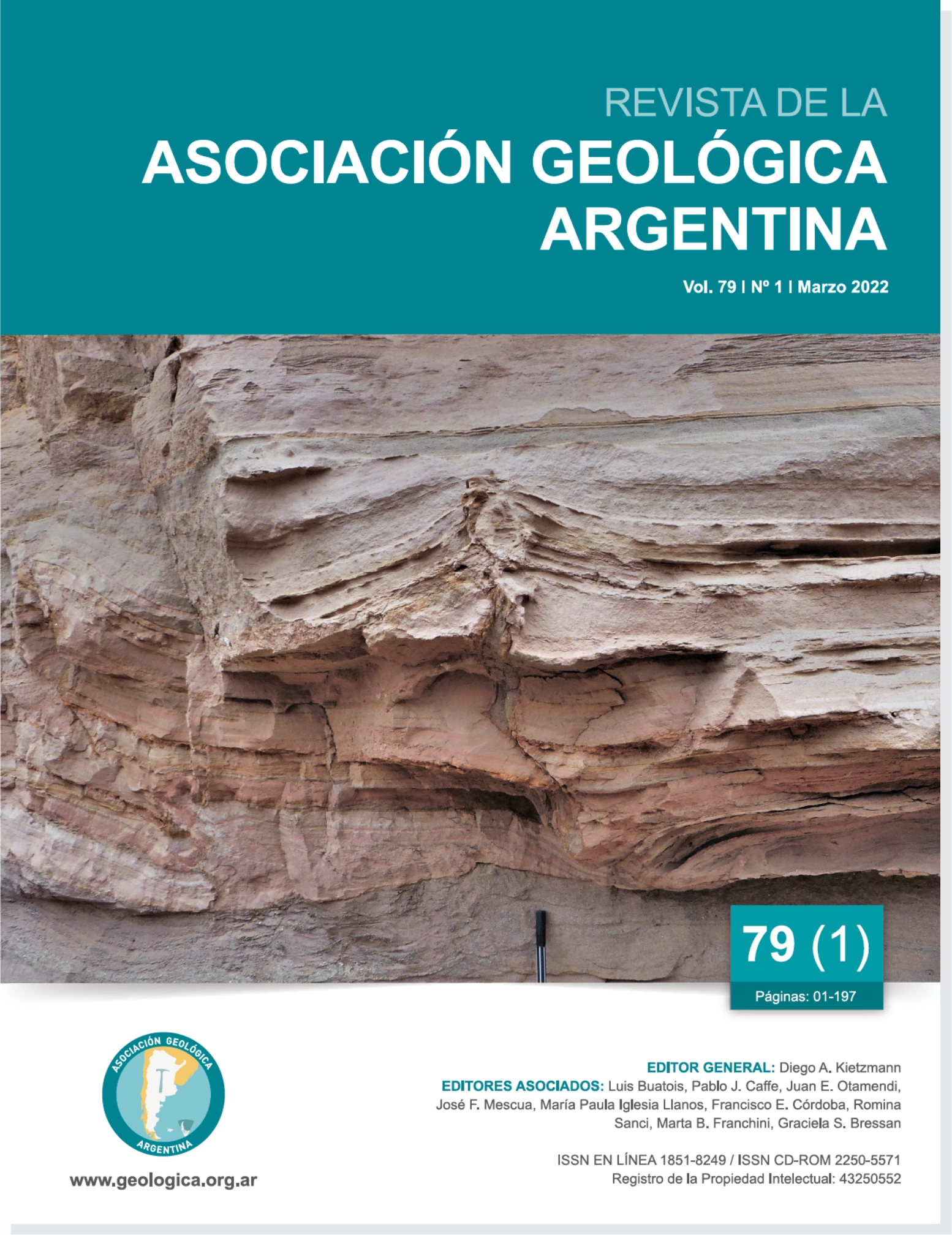 Quaternary lake systems have developed in many Andean intermontane valleys in northwestern Argentina in association with landslides, rock avalanches, and the development of large alluvial fans, caused either by tectonics, climate change, and/or increased rainfall. At the El Candado location, in the narrow, southern sector of the Quebrada del Toro (Salta Province, Argentina), fine-grained sedimentary deposits are recognized, which, based on their sedimentological and paleontological characteristics, are interpreted as the sedimentary infill of shallow lakes-marshes that were generated by the development of large alluvial fans that dammed the Río Toro. Based on AMS 14C dating of gastropod shells and organic matter (ca. 8-4.8 ka), this region experienced multiple lacustrine-marsh paleoenvironments during the middle Holocene. Pollen analysis and paleobotanical investigations of these deposits suggest that the accumulation of the lake sediments occurred under relatively humid conditions that alternated with semi-arid periods as is typical for the Andean Holocene.