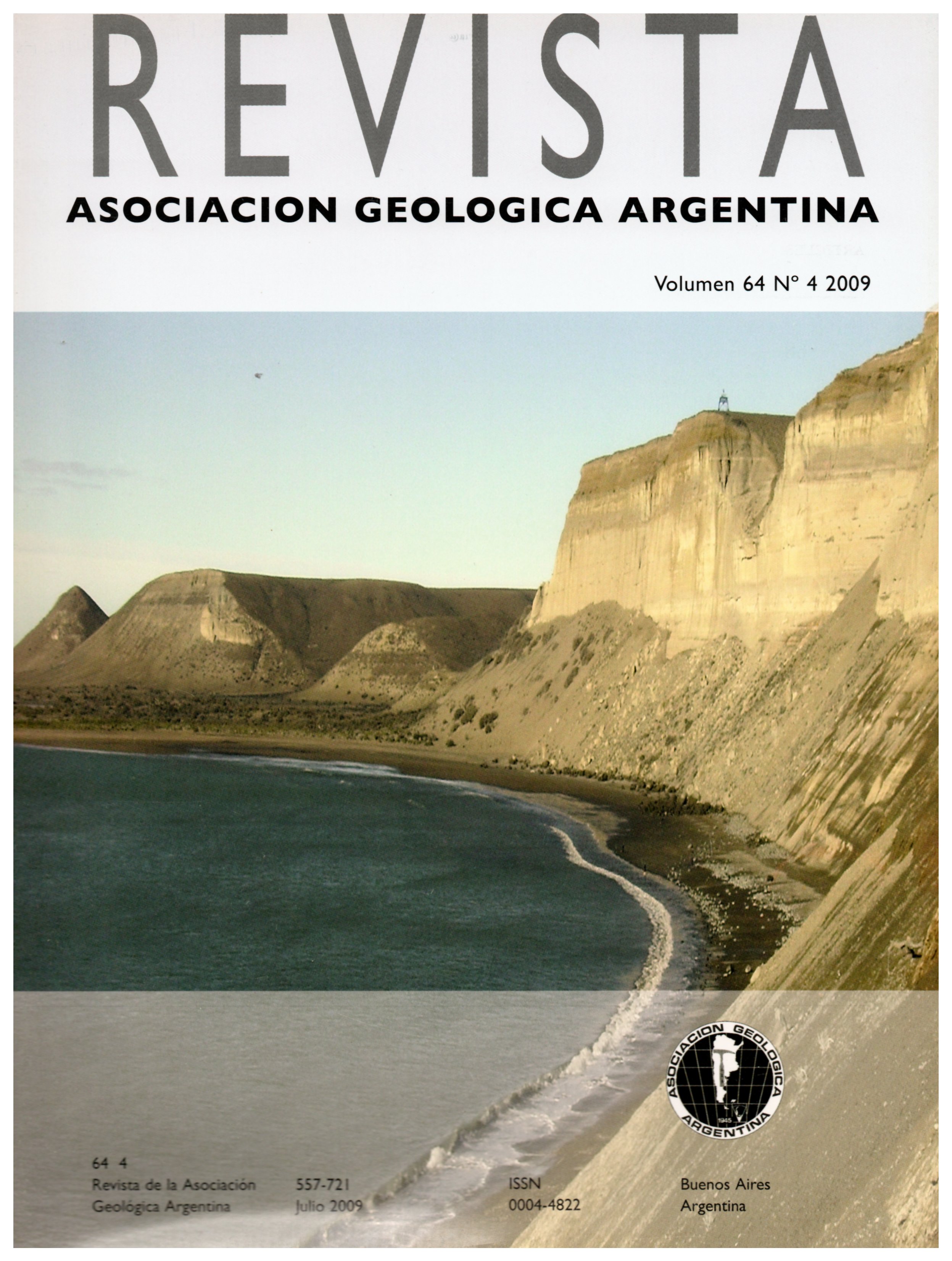 In this paper the mineralogy and fluid inclusion of the upper sector of an epithermal manganese deposit are described. The study area comprises the central sector of a bigger mineralised zone wherenon-ore mineral are the most common ones and are composed of barite, calciteand opal with fewer amounts of chalcedony, quartz and manganese oxides. Their textures and their assemblages allow us to determine several events of precipitation. The open spaces between barite crystals were filled by calciteand opal which are commoner species toward the end of the mineralization process. Chalcedony and quartz only occur inside a few small cavities. Fluid inclusions were studied in barite, calcite and quartz samples. They are composed of H2O, NaCl and fewer amounts of CaCl2 and MgCl2. Calcite and barite samples have an average salinity of about 4.18 %wt NaCleq., meanwhile quartz evidences salinities around 5.26%wt NaCleq. Homogenization temperatures are also different for each species: quartz shows an average temperature of about 148°C, meanwhile barite and calcite seem to be a little higher (184º and 171°C respectively). All the data compiled in this paper suggest that this district represents one of the uppermost sectors of the ore deposit. The high amount of non-ore minerals evidences that this area, in contrast with the others ones, was especially active during the end of the mineralization process.

You may also start an advanced similarity search for this article.