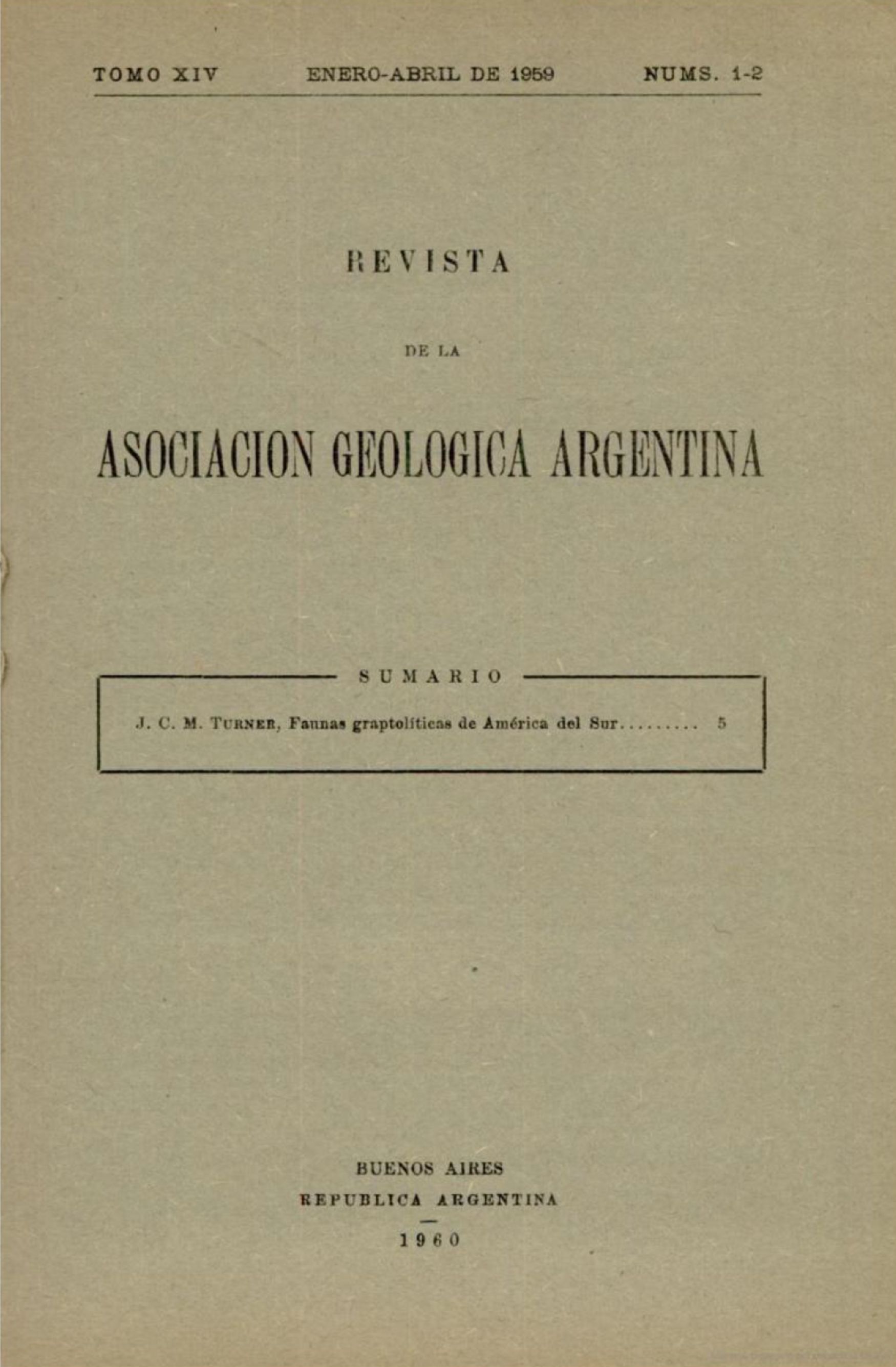 This publication is based on a systematic study of graptolites from South America, and contains a discusion of their ages and correlations with faunas in other parts of the world. The paper is accompanied by maps showing the geographical
distribution of the graptolitic localities, Tables and Charts of Correlation. The localities from which these faunas come, are practically all new. The introductory chapter gives a short summary of the previous work on South American graptolites
and an account of the graptolitic shales in that continent. The next chapter is devoted to the description of some 87 species and varieties, many of them recorded for the first time from South America: Callograptus, Aspidograp:us, Ánisograptus,
Brachiograptus and Trigonograptus. In the chapter devoted to the discussion of the age of these faunas, it is shown
that nearly all indicate sediments of Ordovician age. Probablv they constitute a subprovince: Andean. The Lower Tremadoc is characterized Ly the presence of several varieties of Dictyonema flabelliforme, and it is suggested that three horizons
are present. In the Lower Arenig, Didymograptus v.defíexus, a typical Aus tralian form is present. The Llanvimn is very well represented by pendent Didymograptids, Isograptids, abundant Diplograptids and Glossograptids, but the Llandeilo
forms are very scarce. The Caradoc, strikingly enough, is represented in the two extremes and in the centre of the continent: Venezuela, Perú, Bolivia and central Argentine. lts base is indicated by the same index fossil as is found in
Great Britain and in other parts of the world, viz, Nemagraptus grocilis. Another fauna is composed of such diagnostic forms as Dicranograptus nicholsoni and Orthograptus calcaratus. The Lower Valentian is indicated by a form already described
from Brazil, together with a new form for South America, while the Wenlock is represented by a form very similar to Monograptus vomerinus. The fauñas are correlated with their equivalents Írom Western Europe, North America
and Australia, lt is seen that the general graptolitic succession, first worked out in Great Britain, holds good also in South America.