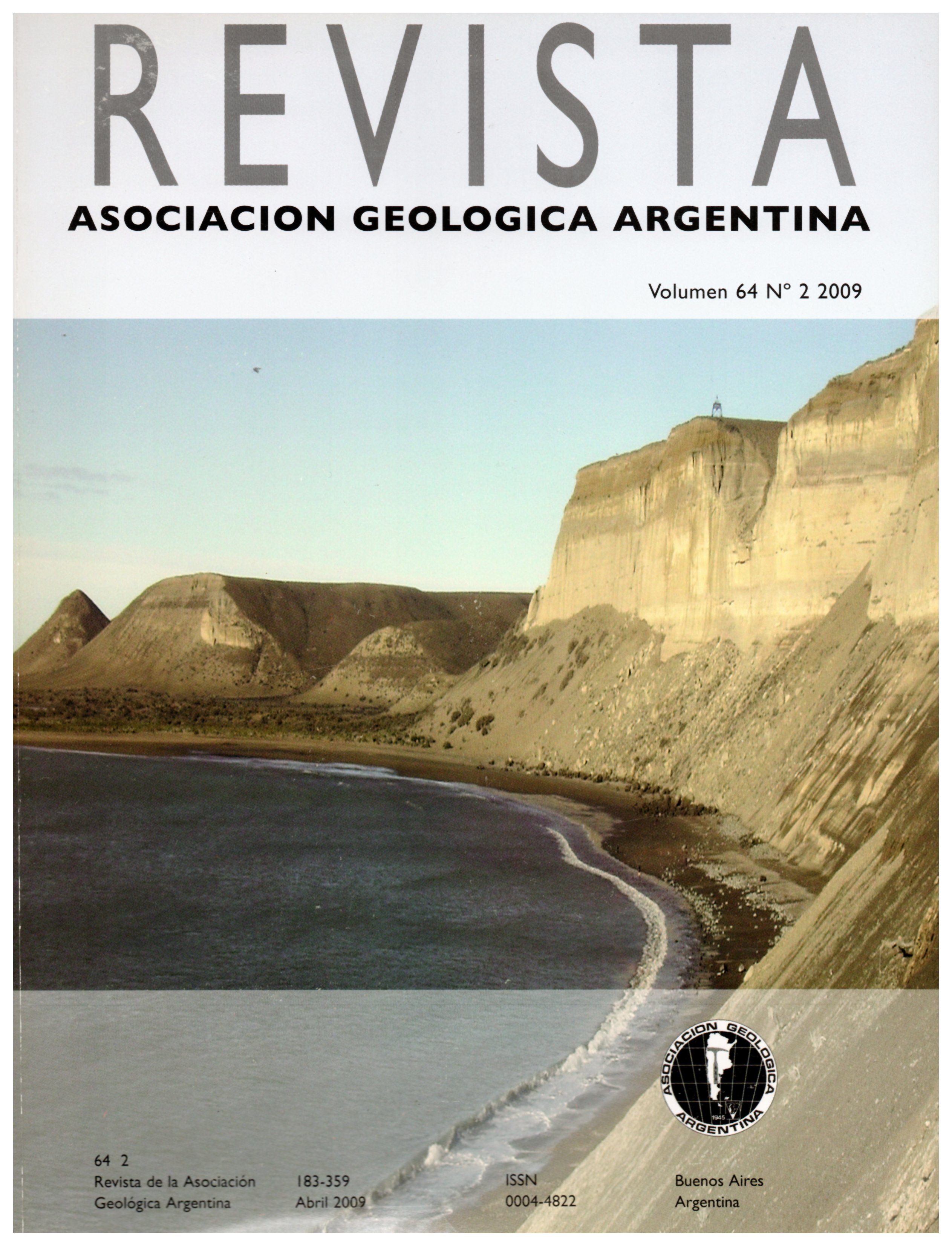 Outcrops of a folded sedimentary unit known as the Las Lagunitas Formation lie along the southeastern part of the Frontal Cordillera of Mendoza Province. The main exposures of the unit lie between the Diamante River in the south and Tunuyán in the north, reaching 15 km wide at the latitude of the Maipo volcano. At the Cortaderas Creek (34º23'S) the studied section is a marine siliciclastic sequence comprising three lithological units: a) well-sorted, coarse- to medium-grained sandstones and conglomeradic sandstones, b) coarse- to fine-grained wackes and c) medium- to fine-grained sandstones, intercalated with laminated black pelites. The black shales bear relatively well preserved graptolite faunas. The systematic study of this fossil association suggests its inclusion in the Climacograptus bicornis Biozone, assigned to the Upper Ordovician (Sandbian or Caradoc Stage). However, the Las Lagunitas Formation could span across a much longer period. The occurrence of Upper Ordovician fossiliferous rocks south of the Cordillera Frontal (Mendoza Province) renders new insights in the tectonic evolution of the Ordovician sedimentary basins of western Argentina.