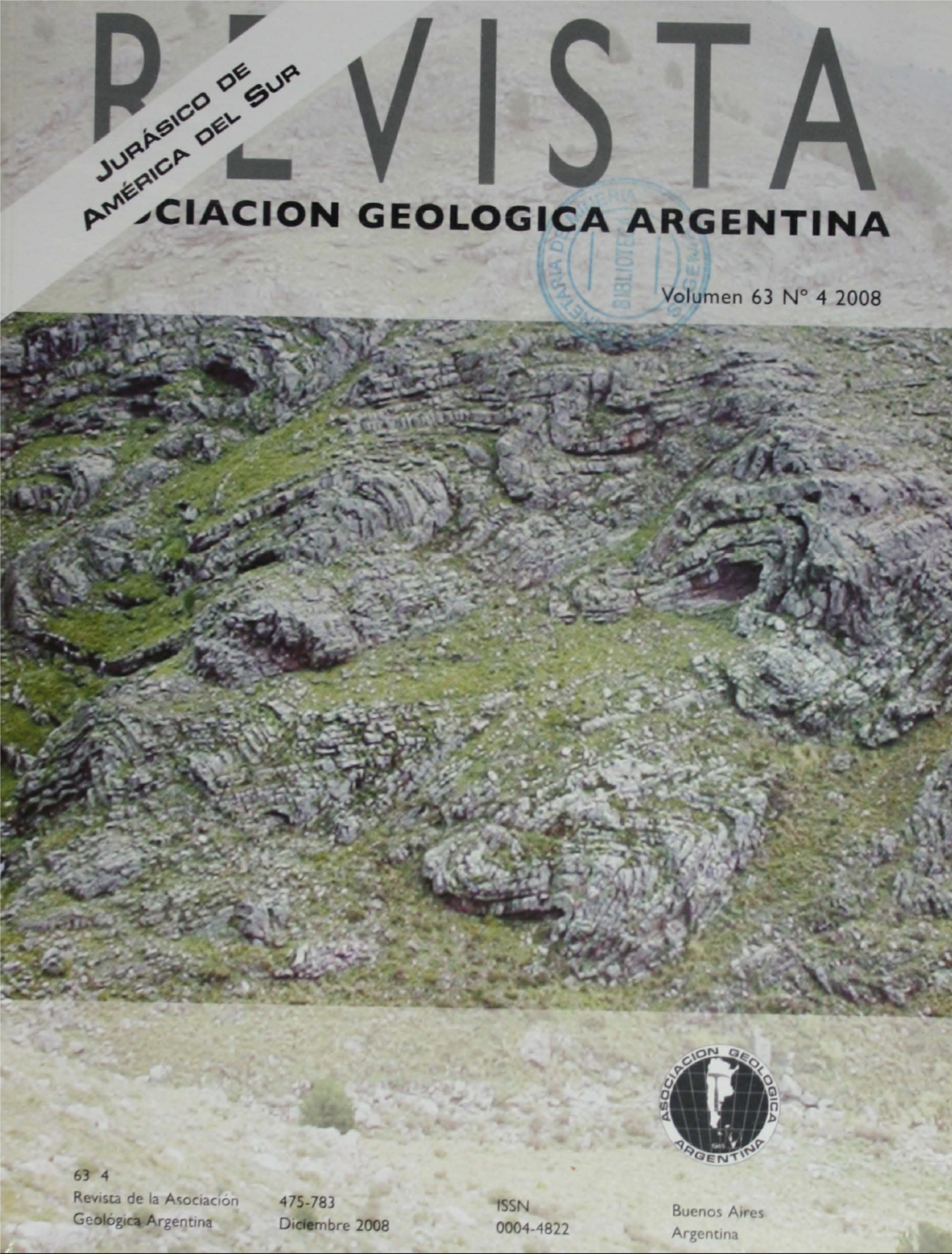 The Atuel depocenter is a NNO trending hemigraben with west polarity filled during the Late Triassic - Early Jurassic. It is located on the northern are of the Neuquén basin. The hemigraben infill is made of marine and continental deposits of the Arroyo Malo, El Freno, Puesto Araya and Tres Esquinas Formations. The sandstone petrographic characterization of those units allowed us to distinguish three petrofacies and analyzed their provenance sources. The A Petrofacies (Q 25 ± 3, F 27 ± 7, L 48 ± 7) matches with the Arroyo Malo Formation and its provenance obtained from the Dickinson et al. (1983) graphs is from a transitional arc. The B Petrofacies includes El Freno Formation (Q 39 ± 12, F 32 ± 8, L 29 ± 9) and the lower section of Puesto Araya Formation (Q 36 ± 9, F 28 ± 10, L 37 ± 10). The petrofacies provenance is from a volcanic arc to a dissected arc. The C Petrofacies, assigned to the upper Puesto Araya Formation (Q 48 ± 3, F 23 ± 14, L 29 ± 12) has a provenance of a dissected arc to a recycled orogen. Finally a sample from Tres Esquinas Formation (Q 15 F 49 L 36) revealed a provenance from a volcanic arc. Preliminary sources areas were identified based on the petrofacies characterization. This characterization also supports the coetaneous sedimentation between El Freno Formation and the lower section of Puesto Araya Formation suggested by previous stratigraphic and structural studies.