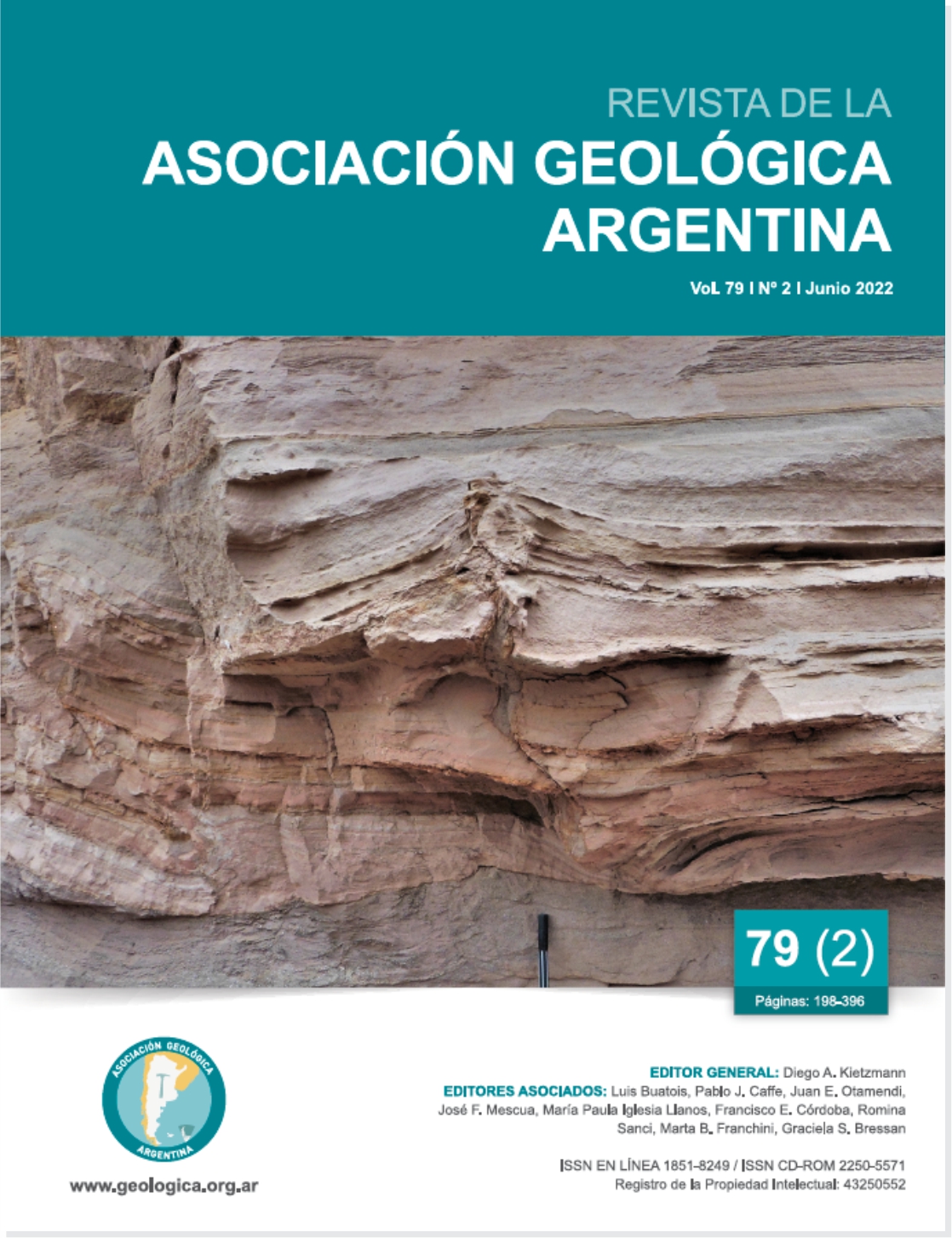 The bajo de El Caín is located in the southwestern part of the Meseta de Somuncurá, in Río Negro province. There, a series of subvolcanic bodies crop out which at first were considered as El Buitre Formation, by geomorphologic analogy with that formation that is constitute of subvolcanic gabbros from Chubut province. Currently, the hills of interest are considered as syenitic bodies corresponding to the Cerro Cortado Formation from Eocene-Paleocene. Regardless of the formation to which they belong, the studies carried out in this work have determined that the Anequén, Caín, Roseta and Cristiano Muerto hills are trachytes.

Based on petrogenetic modeling carried out from whole rock trace elements and isotopes, it was determined that the trachytes could not have originated from the mafic members of the Cerro Cortado Formation, nor from the El Buitre Formation and nor of the plateau lavas. Likewise, the results of the petrogenetic modeling allowed to establish that studied rocks could have been formed as a result of 60 to 70 % fractional crystallization of an alkaline magma, with a composition similar to a basalt from Ranquil Huao area, corresponding to the pre-plateau lavas and assigned to the first lava effusions of the Somuncurá Formation, and between approximately 20 and 30 % cortical assimilation.